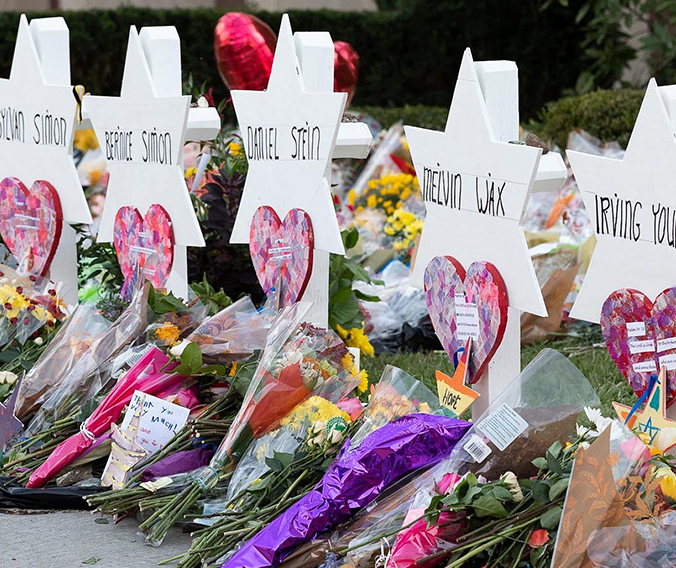 A three-time Daytime Emmy Award winner, David McKenzie is a producer, director, and writer with more than 100 film and TV credits to his name. As president of Associated Television International (ATI), he leads a global media production and distribution company recognized as one of the top 10 independent syndicators of original content in the US.

Born in Baltimore, Montel Williams served in the U. S. Military from 1974 until 1989, first in the Marine Corps and then the Navy, achieving the rank of Lieutenant Commander. In 1991, he created The Montel Williams Show for Paramount Television. He received a Daytime Emmy for Outstanding Talk Show Host in 1996. The popular show continued until 2008. He hosted a daily radio show, Montel Across America from 2009-2010.

Dean Cain is probably best-known as Superman from the hit TV show, Lois and Clark: The New Adventures of Superman.” A college football star at Princeton University, he turned to film when an injury ended his NFL career with the Buffalo Bills. Cain also produced and hosted the world-wide hit “Ripley’s Believe It Or Not.” for 4 seasons, and has starred in dozens of feature films such as, “Out of Time” “The Broken Heart’s Club” “God’s Not Dead” “Gosnell” and “Vendetta” along with scores of TV movies and shows. One of the hardest-working and most versatile talents, Dean has over 150 credits on his resume.